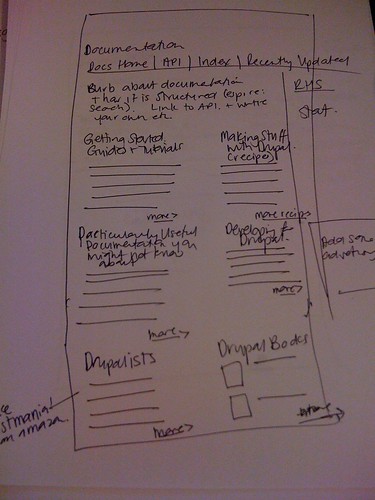 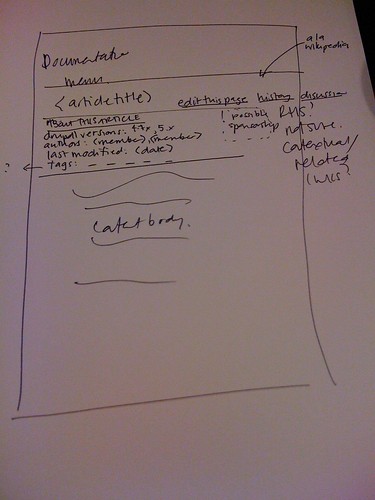 20 thoughts on “Drupal.org redesign – a strategy for the documentation section”